Why Choose a Local Company to Move you?

Choosing a company you trust to do a good job and handle your belongings can be hard sometimes. You never know who or if they’ll show up and if they’ll take care of your items. With BustNMoves you have movers that will show up on time, ready to work, and happy to do it. We’re local which makes us more personable and we’re a smaller company that cares and values their work.

Why Choose a Local Company to Move you?

The NCAA Division 1 Men’s Basketball Tournament, also known and branded as NCAA March Madness, is a single elimination tournament played each spring in the United States, currently featuring 68 college basketball teams from the Division 1 level of the National Collegiate Athletic Association (NCAA), to determine the national championship. The tournament was created in 1939 by the National Association of Basketball Coaches, and was the idea of Ohio State coach Harold Olsen. Played mostly during March, it has become one of the most famous annual sporting events in the United States. 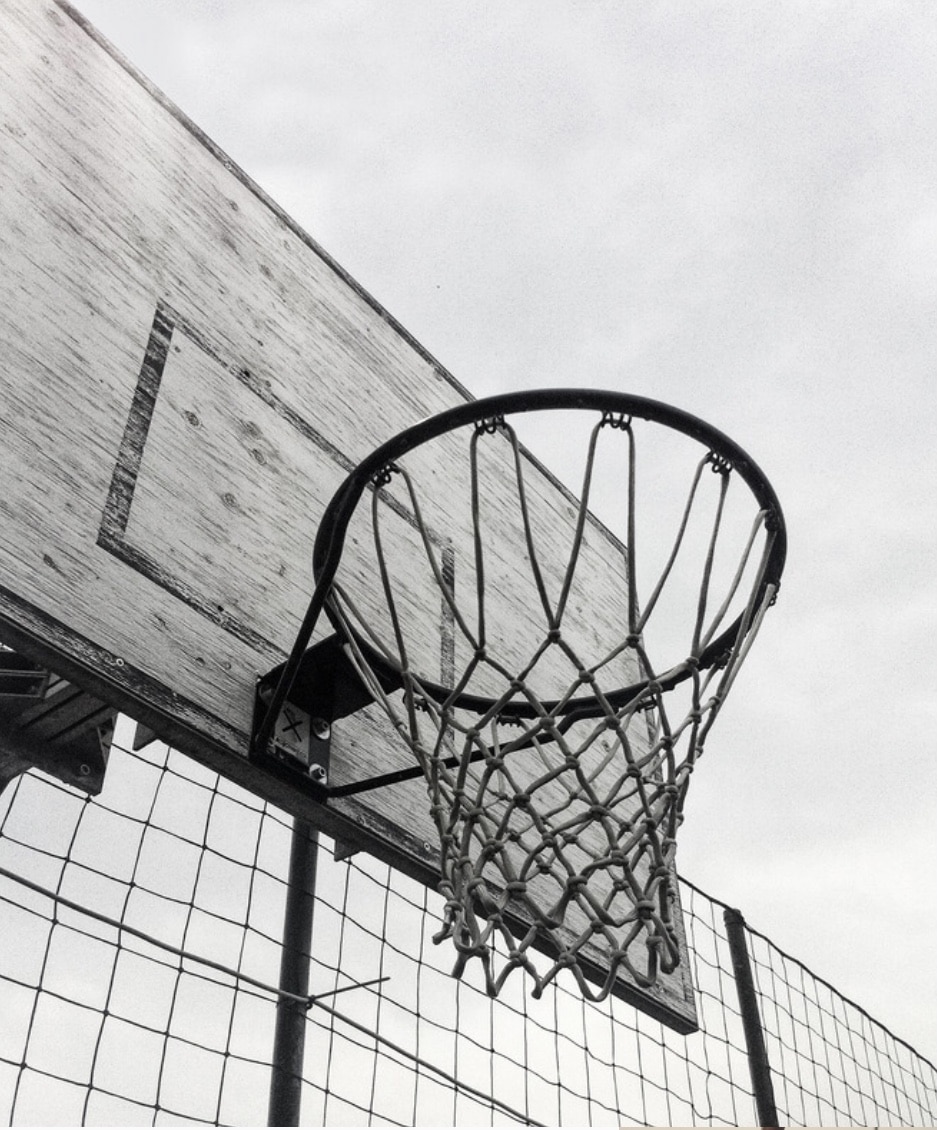 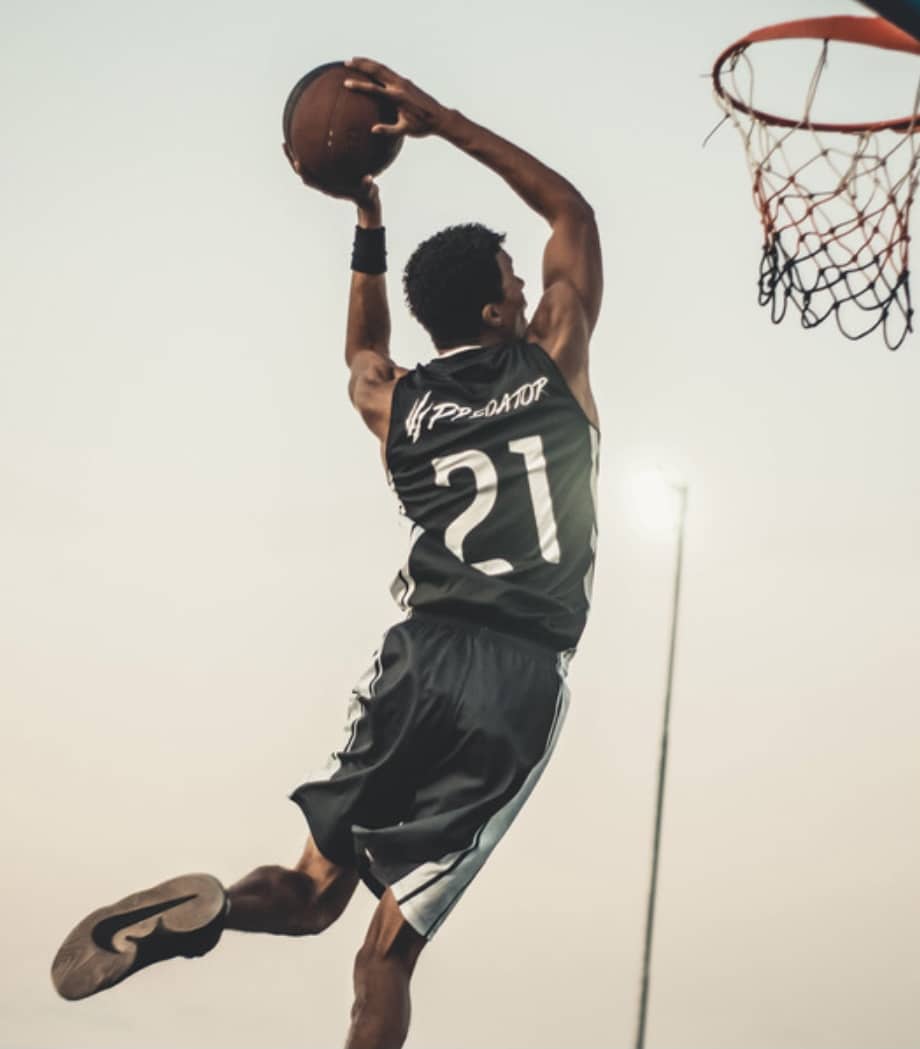 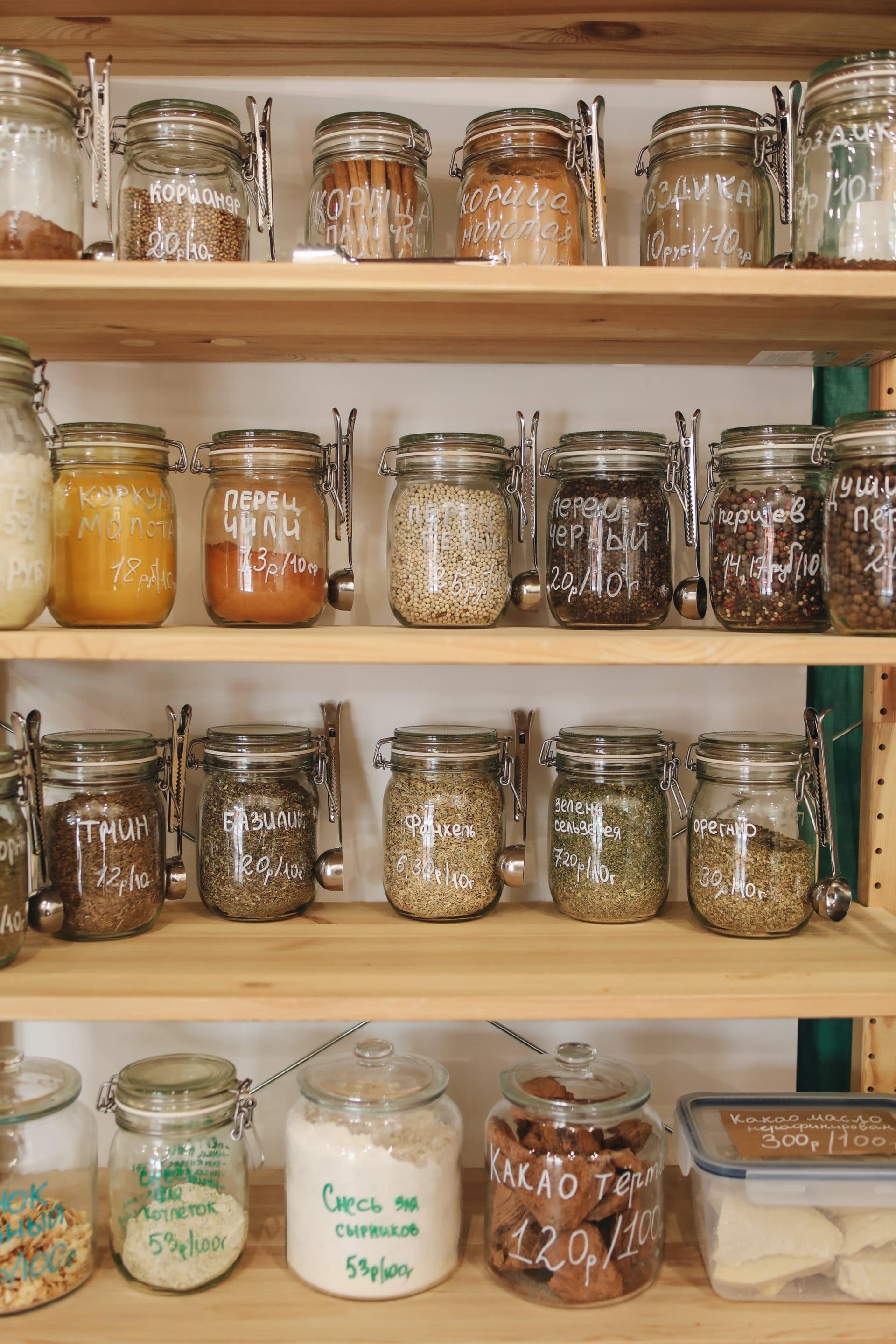 Without a doubt the kitchen should be one of the first rooms you unpack when moving to a new house. Unless you have a nursery or child’s bedroom to organize, this room should be your top priority. A few recommendations for unpacking and organizing your kitchen space: 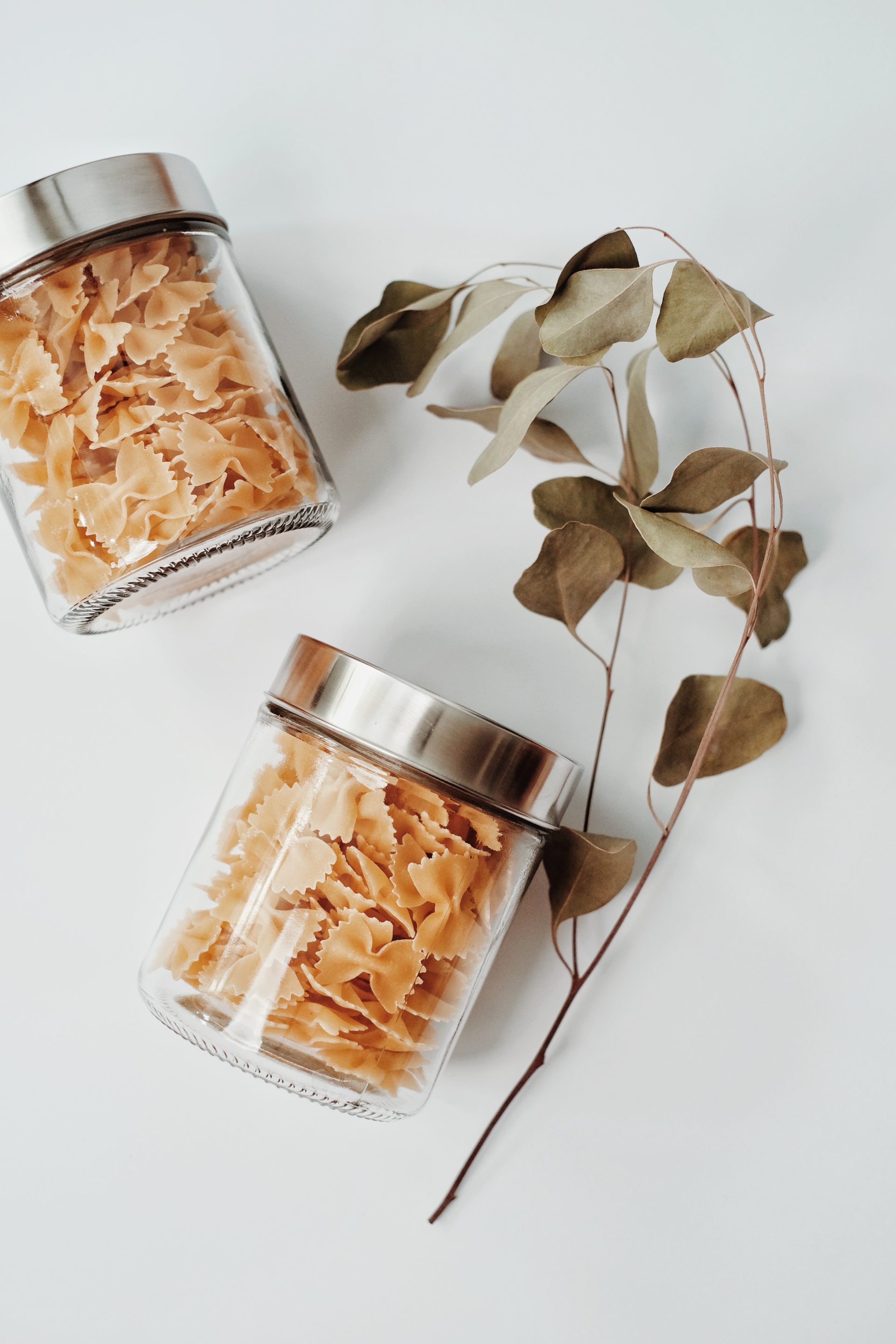 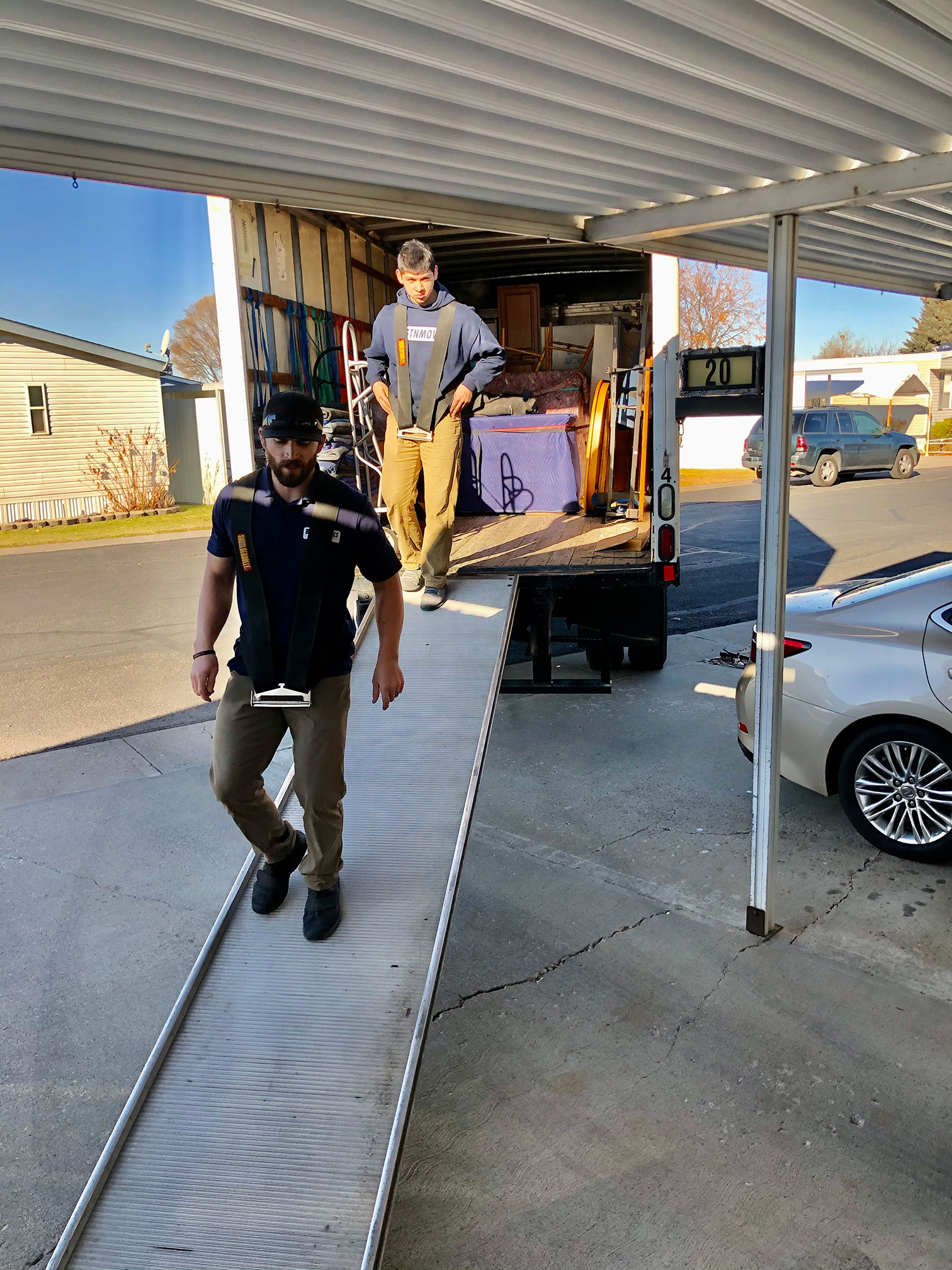 Pocatello is growing! Come grow with us! 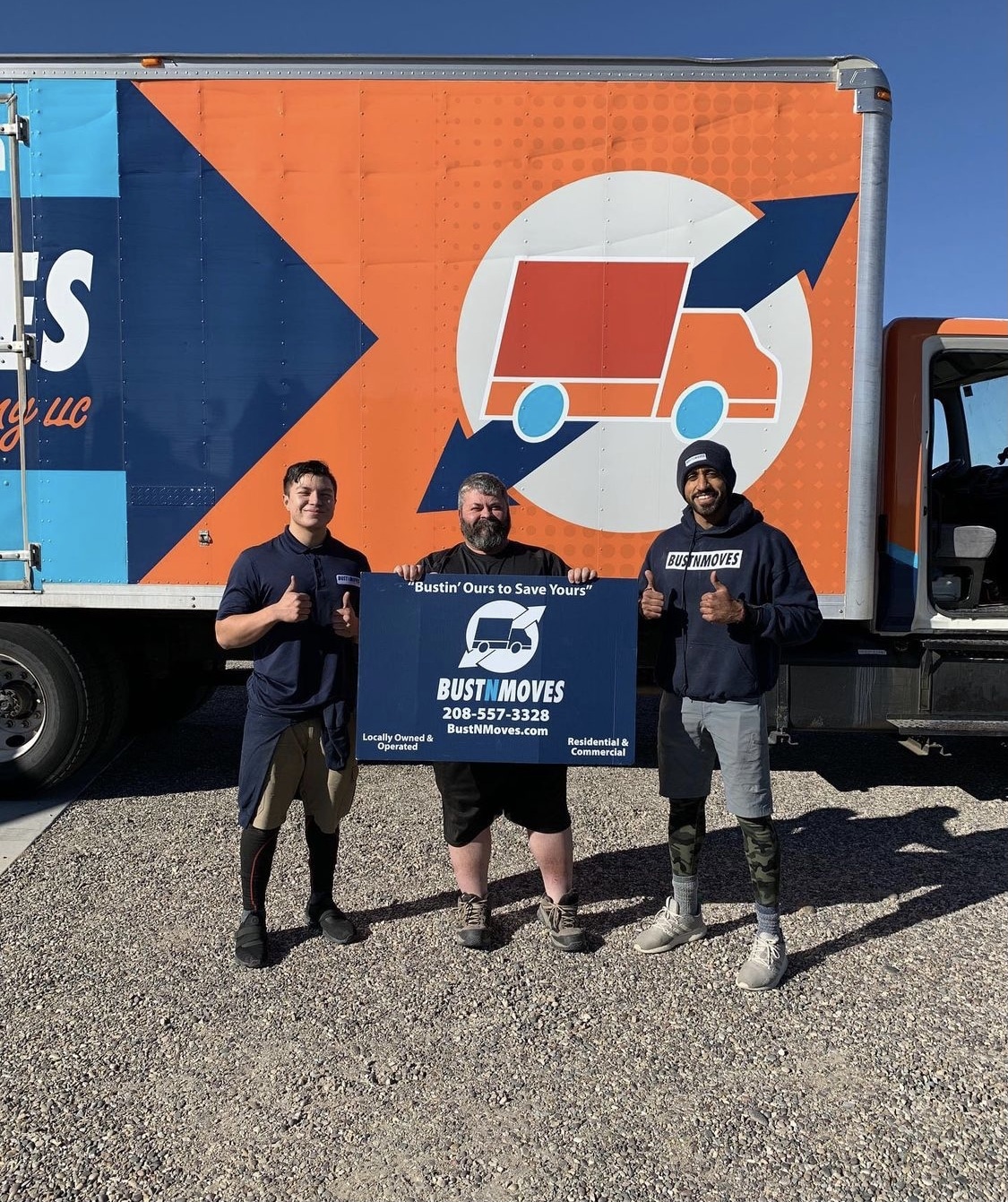 We are hiring! Message us on our Facebook page to apply!

We will be starting a new Realtor Referral program!

BustNMoves Moving Company is Idaho's Most Trusted Movers. We provide local and statewide moving as well as professional packing services. Our movers and packers are specialists in the field of relocation. Allow our movers and packers to get you taken care of and moved into your new home. We bust ours to save yours!