When BustNMoves Moving Company first started in 2018 there were 2 guys with a big dream. Now here we are in 2020 with 2 sales representatives, 18 movers or packers, and 8 different moving trucks or packing vans. We now have 4 different locations including; Pocatello, Idaho Falls, Twin Falls, and Burley. Our crew has had the opportunity to travel all throughout Idaho as well. We are continually growing and we owe it all to our amazing customers that we service. Great things are in store and our customers will continue to receive the best professional moving around!

Spotlight: Crew Member Of The Month How Did Christmas Start?

The middle of winter has long been a time of celebration around the world. Centuries before the arrival of the man called Jesus, early Europeans celebrated light and birth in the darkest days of winter. Many peoples rejoiced during the winter solstice, when the worst of the winter was behind them and they could look forward to longer days and extended hours of sunlight. In Scandinavia, the Norse celebrated Yule from December 21, the winter solstice through January. In recognition of the return of the sun, fathers and sons would bring home large logs, which they would set on fire. The people would feast until the log burned out, which could take as many as 12 days. The Norse believed that each spark from the fire represented a new pig or calf that would be born during the coming year. The end of December wa s perfect time for celebration in most areas of Europe. At that time of year, most cattle were slaughtered so they would not have to be fed during the winter. For many, it was the only time of year when they had a supply of fresh meat. In addition, most wine and beer made during the year was finally fermented and ready for drinking. 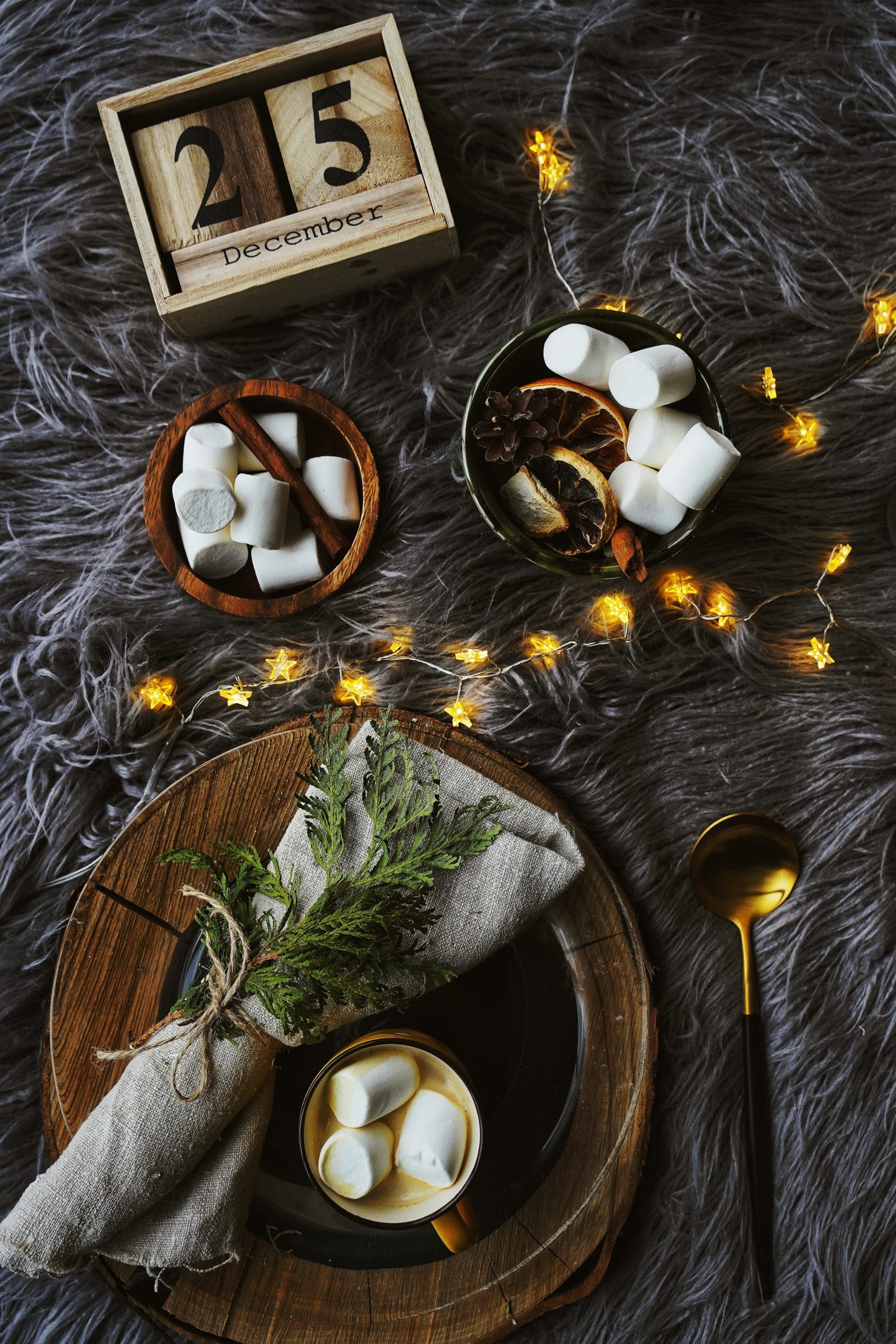 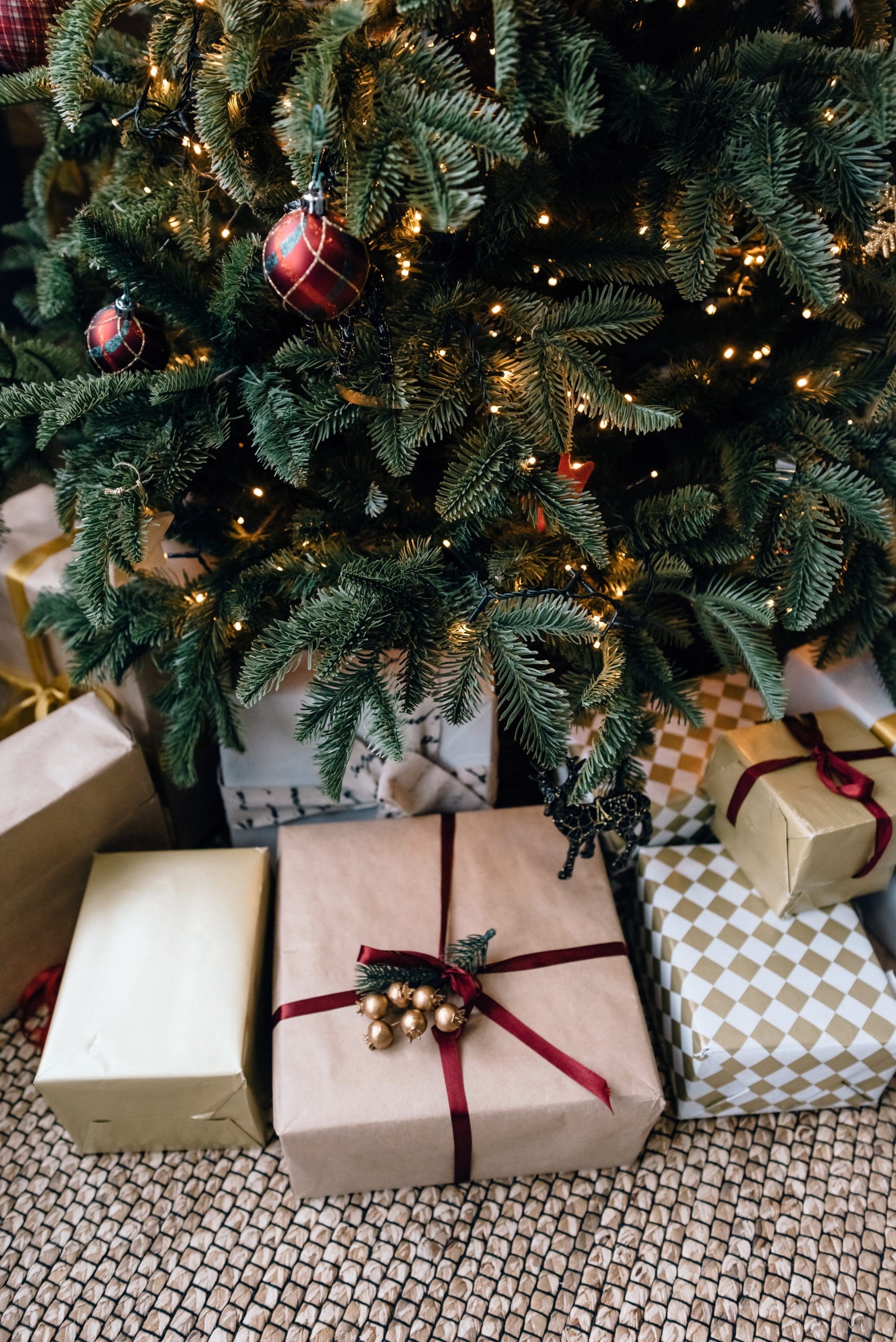 11 Things Movers Want You to Know

1. Know your mover’s policy on helping
2. Keep kids and pets out of the way
3. Follow-through on your commitments
4. Have everything packed
5. Make sure the movers have easy access (inside and out)
6. Designate a no-go zone
7. Empty drawers (if your movers asks you to)
8. Don’t go AWOL
9. Don’t spring any big surprises on your movers
10. Tip
11. Have payment ready 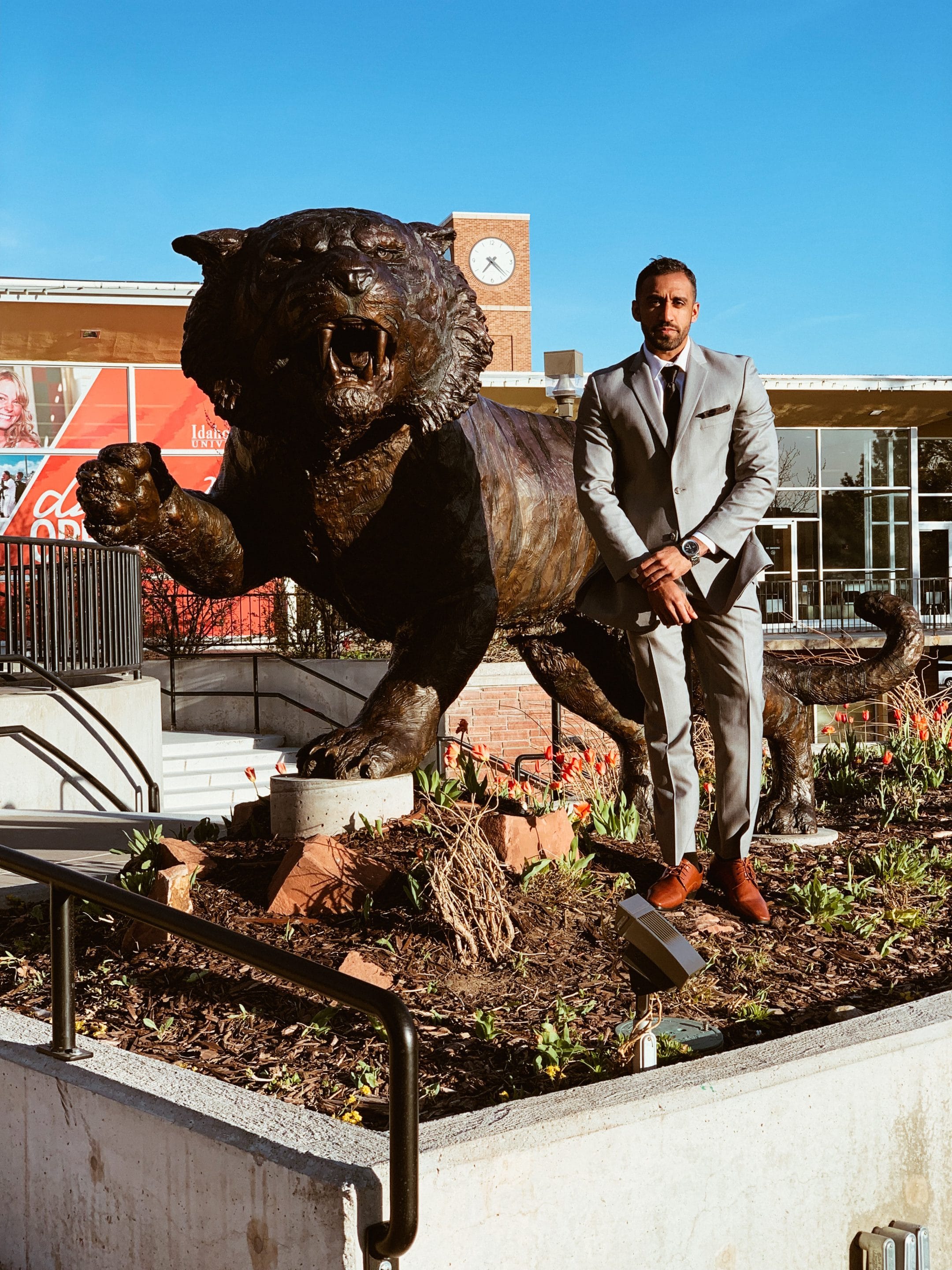 Abood chose BustNMoves Moving Company because he always has loved lifting heavy weights and working with such great people that are always fun to be around. Abood states, “they are more than just coworkers. We are all best friends. We always work as a team.” His favorite memory is when they have long distance drives so he can take naps. He’s been working with BustNMoves since August 2019. He’s 29 years old and from a small island in Saudi Arabia. He likes to workout and do lots of outdoor activities like hiking and travelling. Thank you for all of your hard work Abood! keep up the good work!

We are getting new wraps for all of our trucks! Check them out and give us a honk if you love them!

We will be holding a Winter giveaway! Stay tuned!

BustNMoves Moving Company is Idaho's Most Trusted Movers. We provide local and statewide moving as well as professional packing services. Our movers and packers are specialists in the field of relocation. Allow our movers and packers to get you taken care of and moved into your new home. We bust ours to save yours!